The Xbox One X is the most powerful system that Microsoft currently offers. It has a lot of storage, amazing processing power, and 4k resolution. The recent drop in price has made this system our top pick for console streaming. 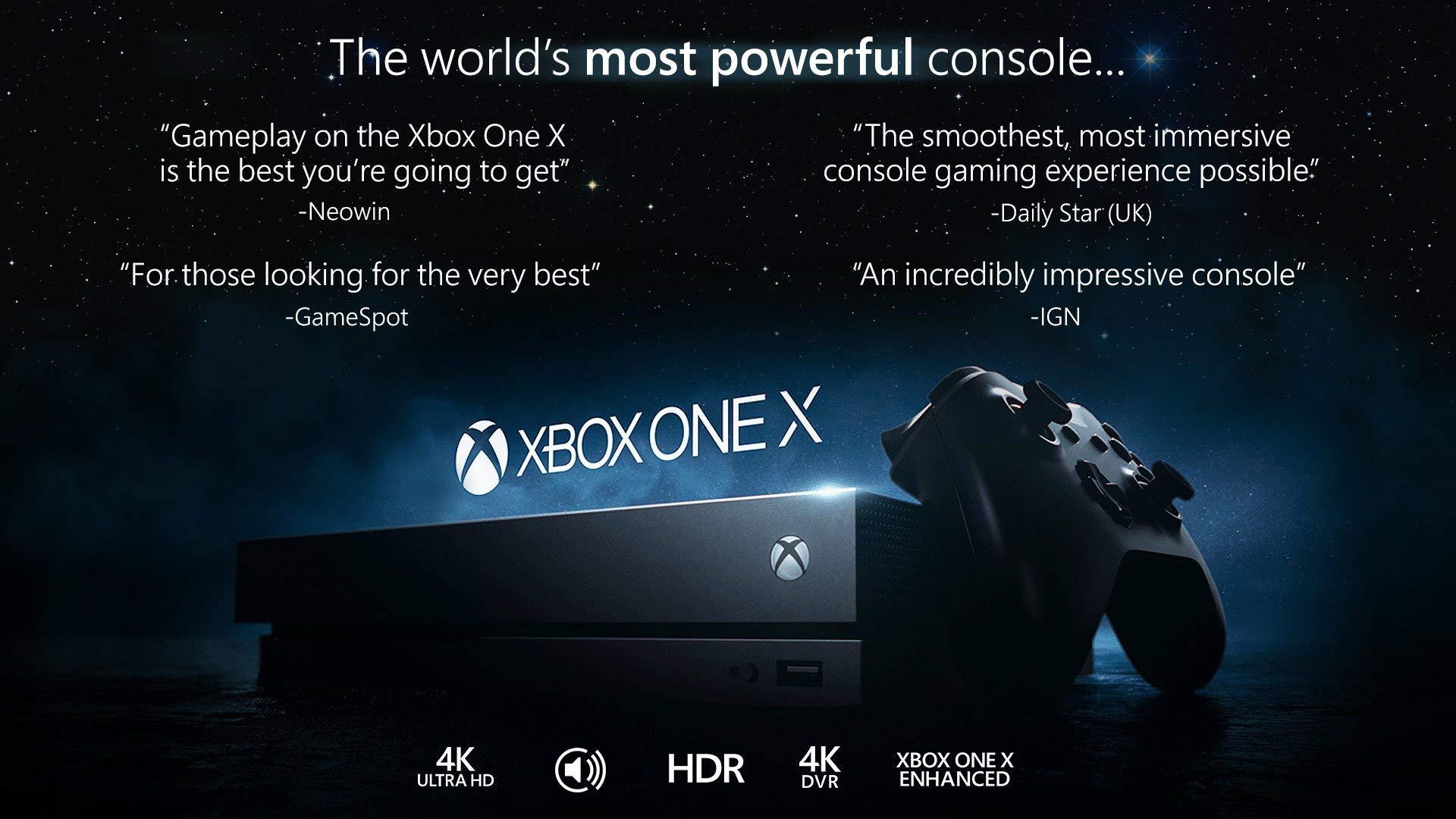 Get ready for a super gaming experience with 1TB hard drive and 40% more powerful console with this Xbox One X. Blockbuster titles look great, run smoothly and load quickly even if it is a 1080p screen. The advanced multi-player network lets you connect with the greatest community of gamers. With the graphical processing power of six teraflops and a 4K Blu-Ray player, the powerful console provides intensive gaming and entertainment. Xbox One Games are compatible with the Xbox One X console. Descriptions are sourced from Amazon.com
Shop Now

This is a very affordable bundle offering the perfect introduction into gaming and streaming. Whether you are starting on a budget or want to test the waters, you simply can not beat the price. Setting up the Xbox One S is very straight forward allowing you to get your stream up and running right away.

Go all digital with the Xbox One S All-Digital Edition and enjoy disc-free gaming with three great digital games included: Minecraft, Sea of Thieves, and Forza Horizon 3. Build a library of digital games in the cloud that travels with you; never lose, scratch, or struggle to find a new game to play. Preorder and pre-install upcoming games so you’re ready to play the moment they launch. Whether you’re gaming, watching 4K entertainment, or streaming your gameplay on Mixer with the touch of a button, there’s never been a better way to game with Xbox One. (Sea of Thieves requires an Xbox Live Gold subscription, sold separately.) Descriptions are sourced from Amazon.com
Shop Now 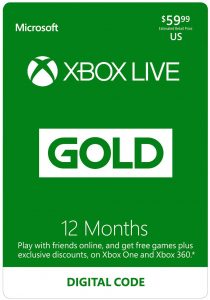 Choose the Right PlayStation 4 for Streaming

Choose the Right Xbox One for Streaming

Choose the Right PlayStation 4 for Streaming